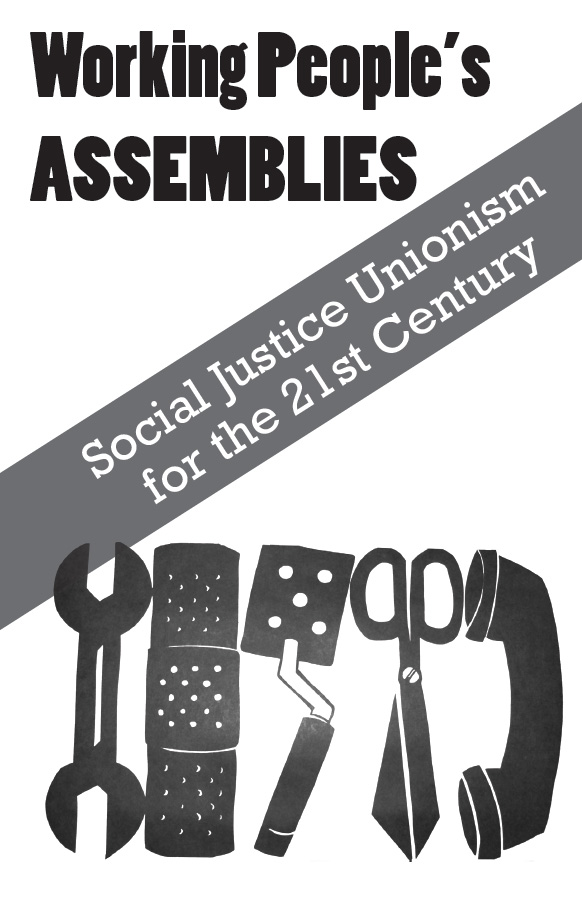 In this pamphlet, we focus on the challenge and promise of Social Justice Unionism in this century, and in particular the opportunity to overcome the historic failure of the U.S. trade union movement to consistently challenge white supremacy, by building permanent alliances between unions and New Working Class Organizations in urban areas to contend for working class power.

We encourage progressive and left-wing union members to engage as rank-and-file members, becoming local leaders in the long haul of building a base in their unions and moving their organizations to the left.

Click here to learn the three things we strive to do to follow what Karl Marx called for in the Communist Manifesto:

“In the various stages of development which the struggle of the working class against the bourgeoisie has to pass through, [communists] always and everywhere represent the interests of the movement as a whole.”