Suspected for Being Black 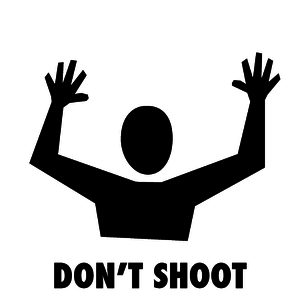 Suspected for Being Black is a piece written by Bill Fletcher, Jr., a writer, racial justice activist, and global justice activist. His pamphlet sheds insight on the greater systemic violence that people of color, particularly Black folks, face in the US from police and so called “vigilantes”. He provides a framework of racial terror that tells a story connecting the dots to what happened with Black people like Rekia Boyd and Trayvon Martin.

The biggest takeaway is that the killing of folks of color, particularly Black folks, are not isolated incidences. The task is for all of us, in this moment, to know the bigger, systemic picture so that we can precisely see to the liberation of Black people.