BLACK POWER IS THE SOLUTION: Statement on Black Movement, Police Violence, and the Dallas Shootings 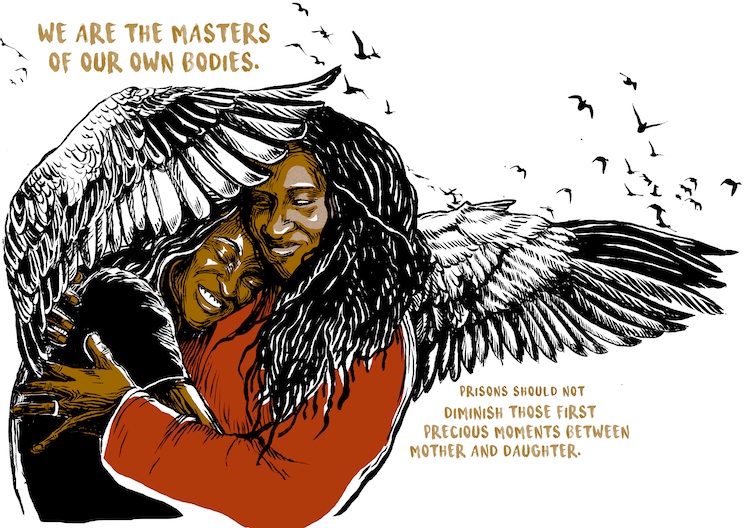 Written July, 2016 by the The Road/El Camino National Executive Committeee

Liberation Road/El Camino Para La Liberación (The Road/El Camino) stands in solidarity with Black activists, protesters, organizers, and communities
in the fight for Black Lives. These days, horrifying videos of police violence against Black people come fast and furious. Even before we’ve finished mourning one attack, even before we’ve
completed one protest, the news of another assault, another shooting, another murder is exposed for the whole world to see. The Malcolm X Grassroots Movement has uncovered that a
Black person is killed every 28 hours by police or other actors protected by the government of this country. Meanwhile, Black people endure other forms of violence, perhaps less visible but
no less real in their power to deprive Black people of the full potential of their lives: divestment from public schools, lack of access to healthcare, the colonization of Black neighborhoods (aka
gentrification), super exploitation at poverty-wage jobs….The list goes on and on.

We therefore support Black struggle and Black anger as affirmations of life–affirmations of Black Life–in the face of each and every attempt to dehumanize Black people. We reject all attempts
to use the killing of police officers in Dallas to discredit the movement for Black lives or to characterize Black protest as the source of violence. As the Black Lives Matter network has
stated, “There are some who would use these events to stifle a movement for change and quicken the demise of a vibrant discourse on the human rights of Black Americans. We should
reject all of this. Black activists have raised the call for an end to violence, not an escalation of it. [The Dallas] attack was the result of the actions of a lone gunman. To assign the actions of
one person to an entire movement is dangerous and irresponsible.”

In the face of the ongoing brutality against Black people by the police and with deep feelings of grief, rage, and determination, The Road/El Camino re-affirms our commitment to the building of Black
Power as the only real solution to the policies and pattern of Black death that saturates this country. We believe that the ultimate solution to the oppression of Black people and to the
inequity and injustice of this society must be the building of Black Power: the power of Black people to determine their own lives and futures, the power of Black people to govern. The
ongoing violence against Black people is a brutal reminder of the vicious and cold-blooded power that we are up against. If we want Black liberation–indeed, if we want liberation for any of
us–we must get ferocious about building the power to dismantle anti-Black racism and the system of racial and class exploitation that it flows from. The success of Black movements in
this country has always played the leading role both in abolishing institutions of anti-Black racism and in opening the way for the radical reconstruction of the country as a whole. This was
true for the abolition of slavery and Jim Crow and will be true today.

At its heart, building Black Power requires the organization and mobilization of massive numbers of everyday Black people. Over the past two years, we have celebrated and supported
the uprising of thousands of Black people in the movement for Black lives. This uprising has commanded the attention of the entire country. Today, The Road/El Camino re-commits to building and
supporting an even greater movement and organization of Black people. We re-commit to the unleashing of Black rage and Black hope, the forging of Black organizations and the nourishing
of Black leadership. Historically, the Black women, Black trans people, Black immigrants, Black disabled people, Black queer people, and Black men who make up the Black working class
have been the greatest mass force for freedom, dignity, and authentic democracy that this country has ever known. Today, as revolutionaries and as socialists, we re-commit, above all
else, to engaging the Black working class in the powerful, life-saving, and liberating work of mass organizing and collective action.